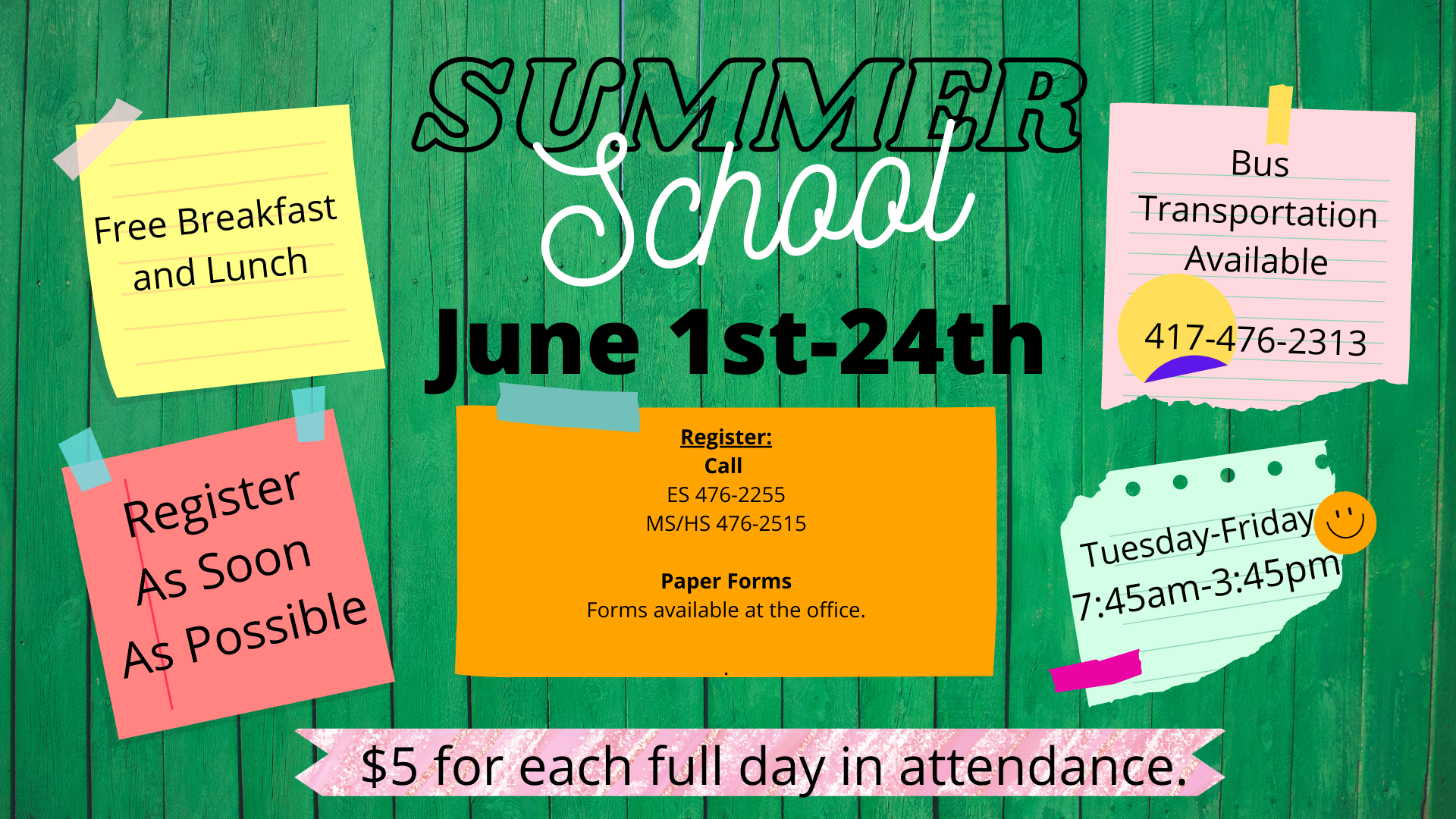 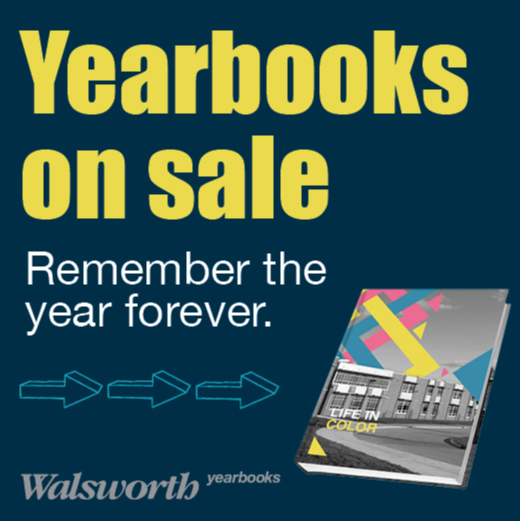 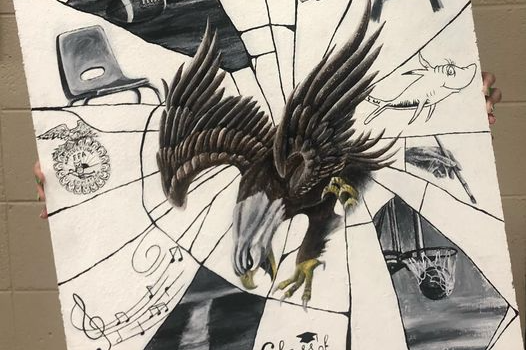 Advanced band received 1st in class and Best Overall Band at the Music in the Parks festival in Texas.

Kyle received an Exemplary Rating for Choir and will be headiing to state on April 29th.

Gavin, L.J., and Kaylie qualified for the DECA International Competition in Atlanta, GA.

Noah signed on to play baseball at BU.

Sydnee signed on to play basketball at Baptist Bible College.

Sadie and Sabina named to the STATE FFA CHOIR!

FBLA had a successful time at Districts. Many top 10 winners including: Kaylie 1st for advertising and 2nd for Organizational Leadership; LJ 2nd for UX Design & Business Law; Kristine, Landyn, Trinity, and LJ 2nd for Parliamentary Procedure.

Storie signed on to play volleyball at Cottey College!

Gavin got 1st in MO Teach Ag at Districts and Maddy got 3rd in Missouri Cattlemens at Districts.

Gavin and Maddy performed at the National FFA Convention.

Lauren is moving on to compete at State for Cross Country on Saturday.

Lauren with a well-earned 2nd place in the Varsity Girls division of the Cross Country Conference meet.

The Chess Club placed 3rd in the Arma Chess Tournament.

The Lady Eagles earned 3rd place in the Southwest Tournament.

The Eagle Pride Marching Band won 1st in their Class and Overall beating over 20 other bands in the Stockton Black Walnut Parade.