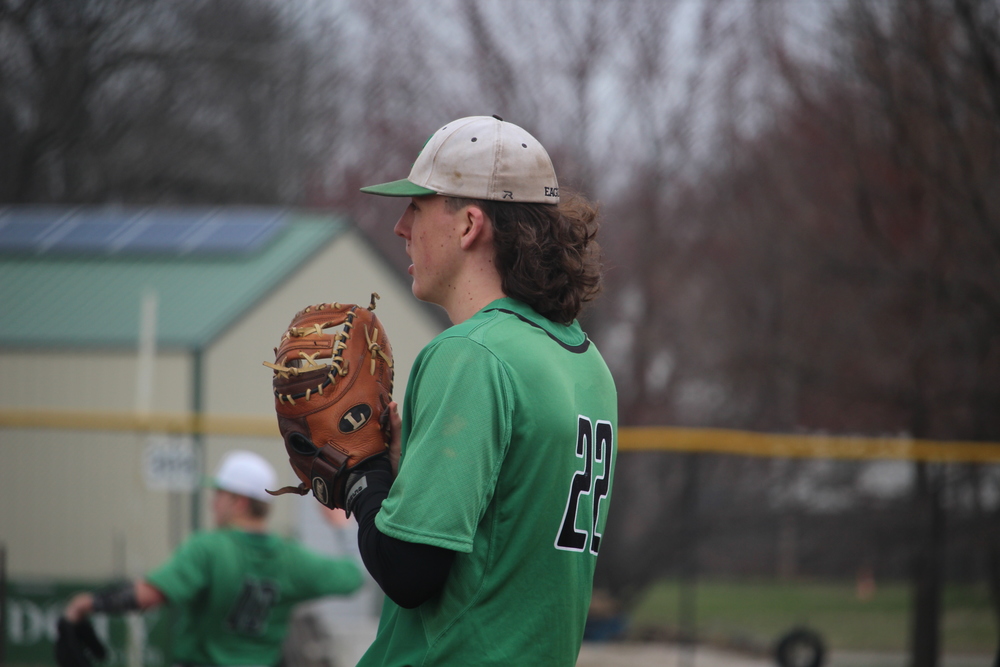 Wednesday night the Eagles traveled to U.S. Cellular Park in Ozark to play the New Covenant Warriors. It has been a full week since their last game due to rain, but thankfully the Eagles were able to come out and play. Hunter Hatfield got the start against the Warriors he pitched a good game, however, due to errors they lost 5-2. In the first of couple innings the score was 1-0 in New Covenant's favor, until Hunter Hatfield walked in the 4th to become the Eagles first base runner. Aaron Garner bunted him over to 2nd, then Bill Ashley got the Eagles first hit, as it was a RBI triple down the 3rd base line. Hunter Tindell was the next man up and he singled to right field. That was all of the Eagles offense for the day. As it was 2-1 going into the bottom of the 4th, the Eagles defense cost them. The Warriors went up on the Eagles 3-2 going into the 5th. The score remained the same until the bottom of the 6th when the Warriors scored 2 more runs.

The Eagles next game is Thursday, the 5th at home against the Miller Cardinals. Varsity starts at 5:00pm and JV is following.