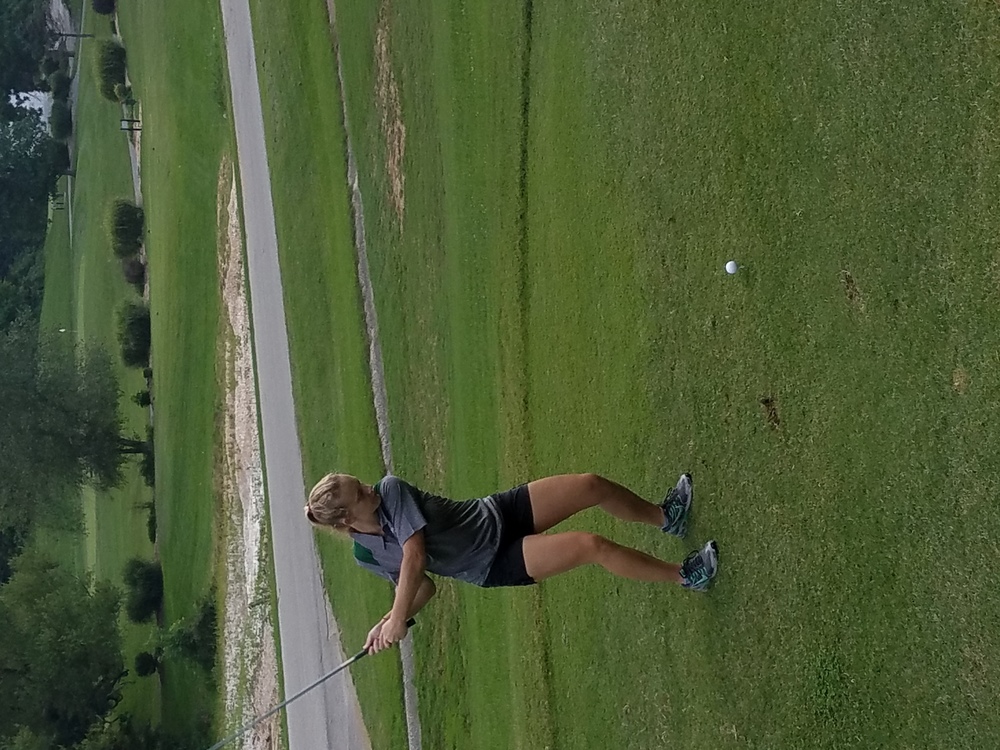 The Pierce City Girls Golf season ended on Monday, October 2nd. They traveled to Nevada as it was a par 72. Kali Fenske and Samantha Myers were the two girls who traveled on Monday looking to make it to State.

It was a great season for them as they kept getting better at their short game.